Hello and welcome to this edition of the Chainflip Development Update, hosted once again by your favourite MC. Yes, I’m back. This may delight you or may disappoint you. There will be no more surprise announcements, no more forbidden knowledge, no more secret launch dates. Developers hate dates. Dates are awkward, they induce anxiety, and they don’t play well with databases. If you are a date, unless you grow on a palm tree, I don’t want to know about you.

The coldest and hardest fact first: we have successfully tested our distributed TSS protocol with our new zeromq-based peer-to-peer network on a globally-distributed 150-node network, taking an average of 6 minutes to generate and update a 100-of-150 threshold signature key. If none of that word salad means anything to you, let me tell you: it’s pretty good, if not unprecedented.

Over 60 PRs have been merged across our main git repos, including:

Over the next couple of weeks, apart from continuing to forge ahead on new features, we will be focusing on making the release of the Perseverance testnet as successful as possible.

Any alpha-fiends among you may feel a tad disappointed at the brevity of this update. But fear not, your hunger for that most delicious of all greek letters is soon to be sated. In true crypto tradition I have a pre-announcement, some alpha-alpha if you will. Our latest community update is undergoing some final tweaks and will be released SOON™️ on this very blog. It may even include some dates... 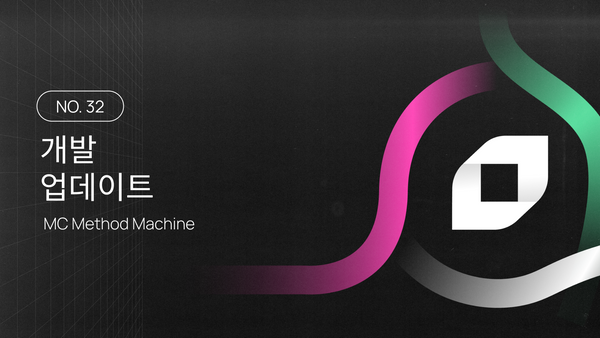 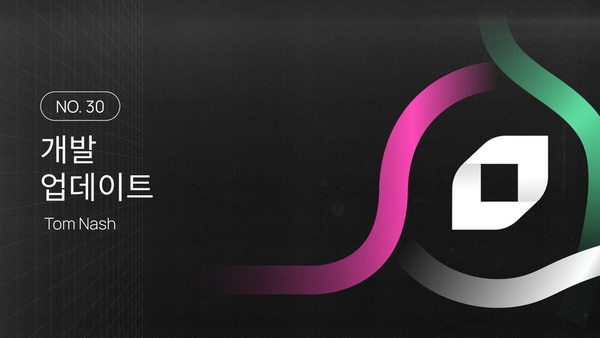